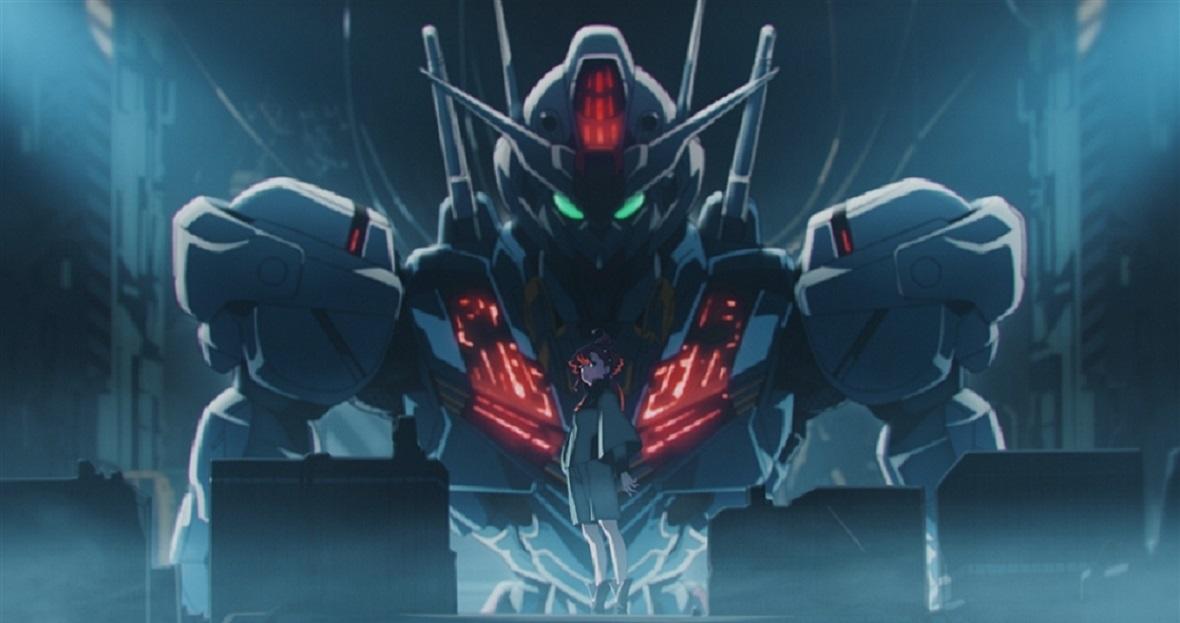 The World of Gundam has perhaps introduced fans to more alternate realities and war stories than any other anime franchise, with 2022 introducing a new movie that will revisit the lost episode of the original series that started it all. This fall, however, will create a new chapter in the franchise via Gundam: Witch of Mercuryand a new key visual has arrived giving us a better look at the series’ first female protagonist and her Gundam that she’ll pilot into battle.

Twitter Outlet Anime TV Japan shared the new look at the key visual for Gundam: Witch of Mercurywith the series website showcasing a new description of the series as well as several new character designs for the pilots and their mechs that will be featured in the next chapter of the popular franchise:

The new description of Gundam: Witch of Mercury reads as follows:

An era where a multitude of companies entered the space and built a huge economic system. A lonely girl from the distant planet Mercury transfers to the Asticassia School of Technology, run by the Beneritt Group that dominates the mobile suit industry.

Her name is Suletta Mercury. With a scarlet light burning in her pure heart, this girl walks step by step through a new world.”

The upcoming TV series is set to be directed by Hiroshi Hayashi, a longtime animator in the anime industry who has worked on characters like Tenchi Muyo, Bubblegum Crisis, El-Hazard and even Thundercats. With the series being brought to life by Sunrise, the company that has brought countless Gundam movies and TV shows to life over the years, this should be a major chapter in the franchise.”

While Gundam is still tearing the anime world apart, Netflix is ​​pressing ahead with production on a live-action movie that will see the director of Kong: Skull IslandJordan Vogt-Roberts, who will presumably tell the story of the original series that first introduced the world to the now legendary mechs.

What do you think of the arrival of this new material for the introduction of the Witch of Mercury? Feel free to let us know in the comments or hit me up directly on Twitter @EVComedy to talk all things comics, anime, and the world of Gundam.

2022-06-17
Previous Post: Sony’s Crunchyroll Picks Up Remake of Classic Anime Series ‘Trigun’
Next Post: 8 LGBTQ anime series and where to watch them