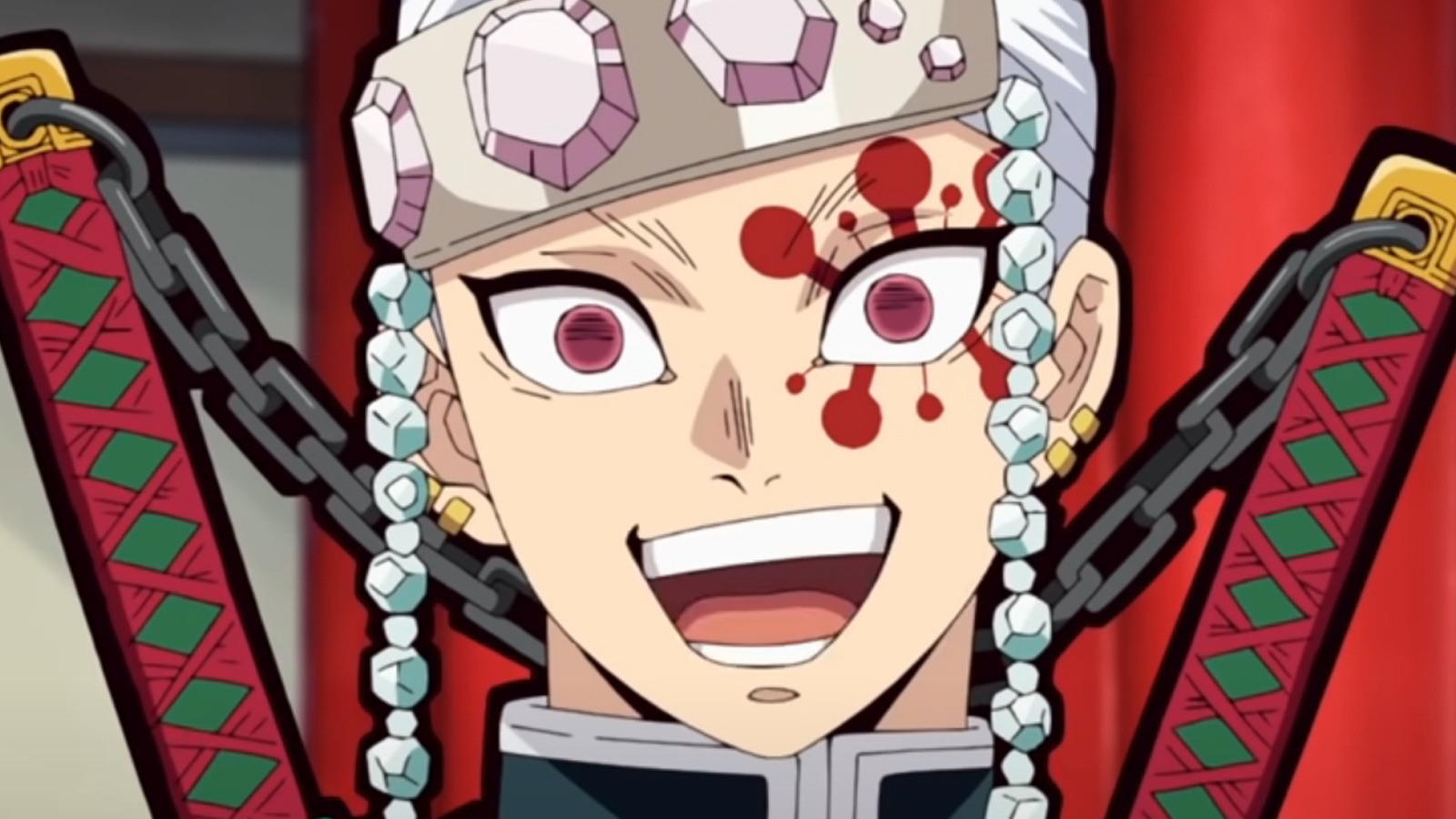 Arguably the biggest contributor to the low barrier of entry to enjoying “Spy x Family” is that it’s thematically a story about – again, as its title makes clear – the family. Simply put, everyone has a relationship to the concept of family, whether positive or negative, and “Spy x Family” explores the meaning of family with a lot of nuance.

The first protagonist viewer encountered is super spy Loid Forger. He is tasked with infiltrating a gathering at a prestigious elementary school and so adopts a secretly psychic girl with a troubled past named Anya to enroll in the school, which grants him access to its social events. Loid then marries an assassin named Yor who is looking for cover for his illicit assassination gigs – thus, the makeshift family at the center of the series.

Although Loid, Anya, and Yor all use each other for varying ulterior motives, this storyline works because they all seem like good people who care about their family relationship despite its insincere foundation. Rather than an unlikely hero using a new superpower to vanquish a world-ending evil — a common anime storyline that may well alienate strangers altogether — “Spy x Family” simply asks its viewers to root themselves in family.

While the show can be enjoyed entirely on its own merits, anyone interested in approaching the anime medium as a complete newbie would be hard pressed to find a better entry point than the grounded, anime-influenced family comedy. West from “Spy x Family”. “