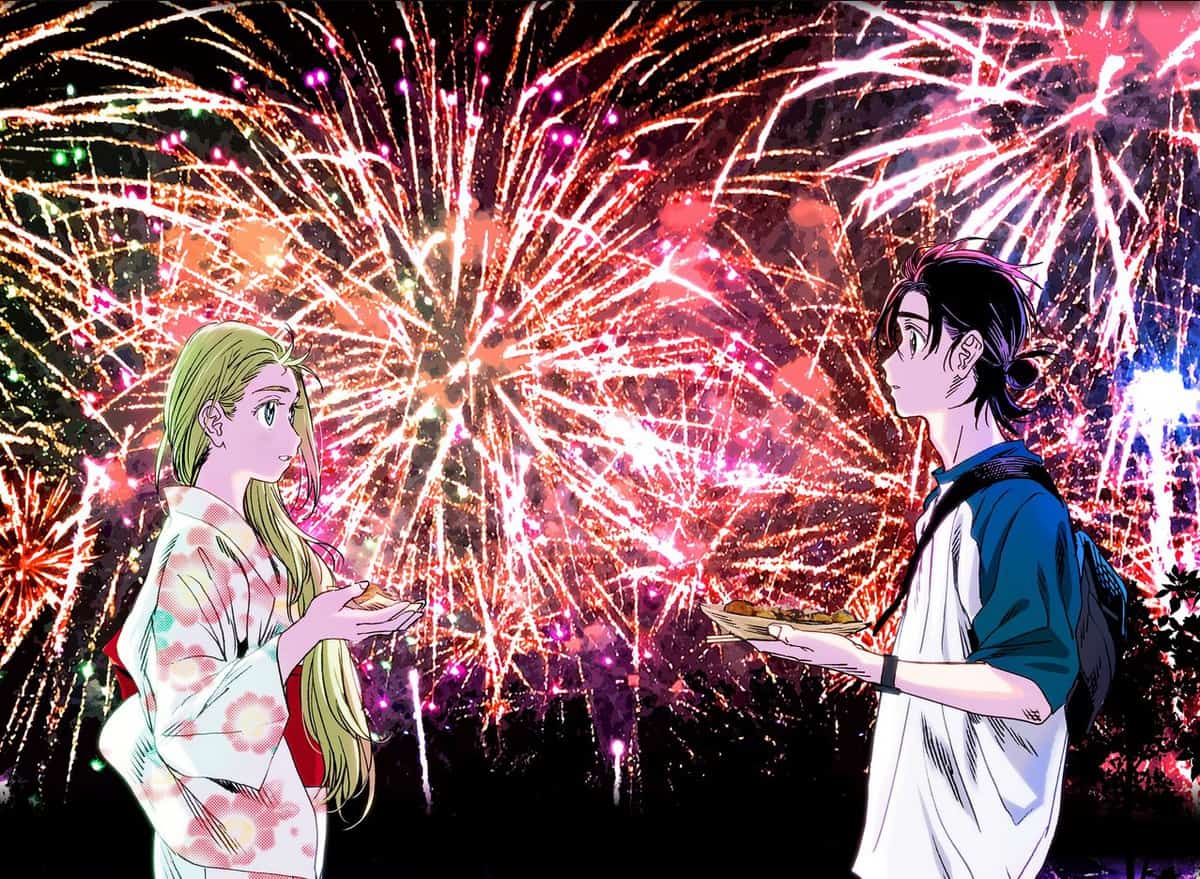 It has been announced that Disney + will be adding a brand new animated series to its list of upcoming content specific to promoting the streaming service in the Asia-Pacific region.

Although no official description of the series has been revealed, Manga Plus describes the manga as:

Upon learning of Ushio’s death, Shinpei returns to his hometown of Wakayama town on Hitogashima and reunites with the family of his childhood friend. The funeral is going well, but below the surface something strange is brewing on the island. What mysteries await him on this isolated summer island?

Daylight saving time rendering won’t be the only anime within Disney’s Asia-Pacific content expansion, as Disney + has announced several other titles slated for release in the future. This announcement officially welcomes Disney + to the group of streaming platforms like Netflix that have also joined the race to become the best anime streaming service.

â€œOur production strategy is centered on collaborating with the best local storytellers in the region, leveraging our brand power, scale and dedication to creative excellence. We look forward to collaborating with award-winning and emerging creative talents in Asia-Pacific and sharing authentic stories that reflect this region’s unique cultural and social dynamics to a global audience. “

Another anime title planned for Disney + is Twisted Wonderland, which will be based on the popular mobile application of the same name. The mobile app for Twisted Wonderland takes place in a boarding school for magic and revolves around Disney villains such as Jafar, Queen of Hearts, Hades, Scar, The Evil Queen and Ursula.

Per Comicbook, other anime titles that have been announced by Disney include:

Disney is certainly gearing up to be quite the competitor to other streaming services in the anime world, and also creating strong content that viewers in the Asia-Pacific region – as well as viewers around the world – will love and enjoy. .

Are you excited to see more animated series coming to Disney +? Let us know in the comments!