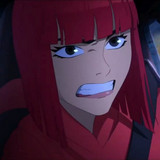 The new Acura animated series will debut during the Virtual Sundance Film Festival 2022 as Acura returns for a 12th consecutive year as Presenting Sponsor and Official vehicle. Fans can watch all four episodes: 60 and learn more about Chiaki’s Journey and Acura’s Type S lineup at acura.com/type-s. 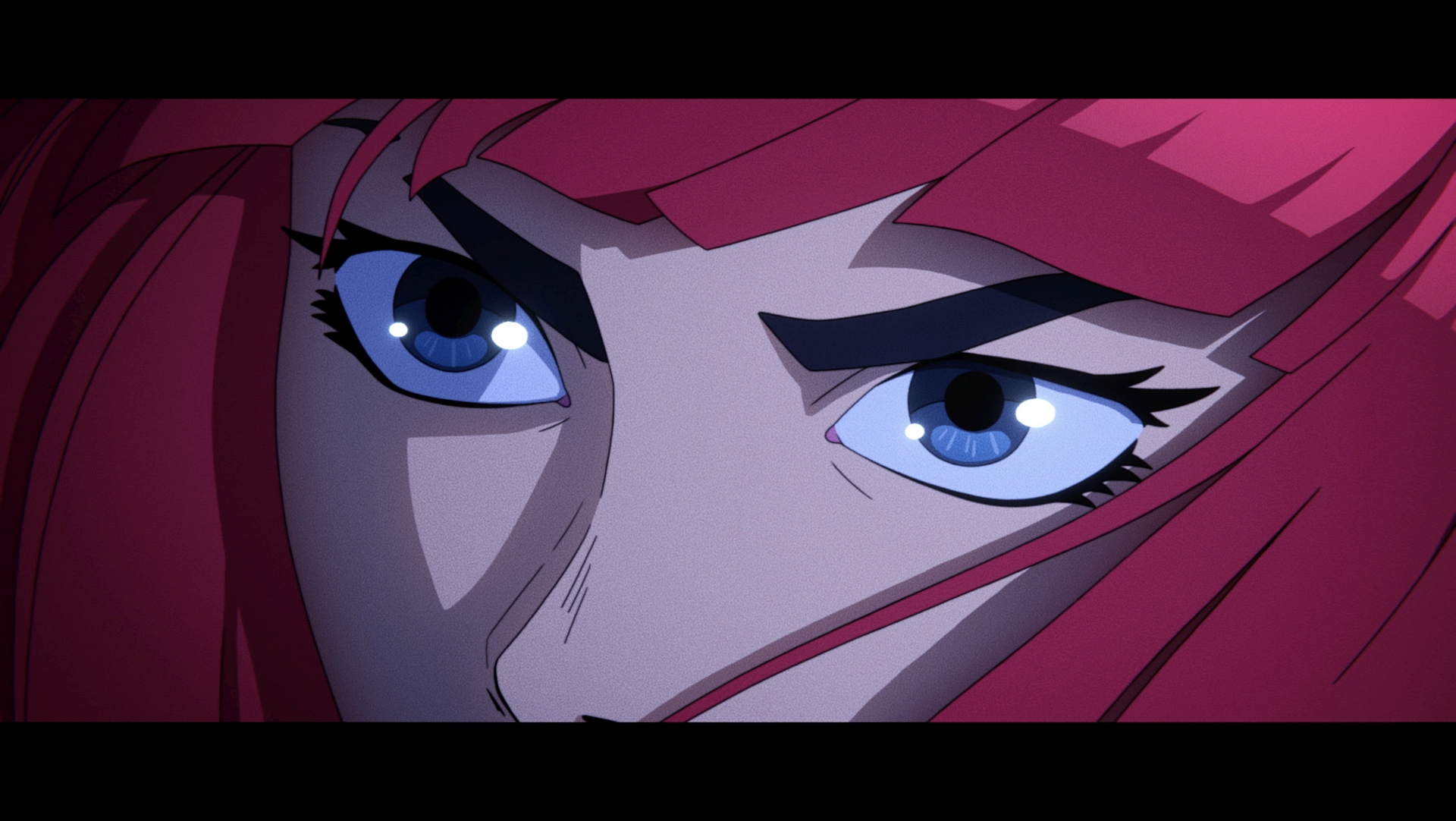 Chiaki’s Journey tells a fun and exhilarating adventure centered on Chiaki, a young protected driver, and her wise uncle Noboru. These characters represent the legacy and challenger spirit of the Acura brand and its relentless passion for performance. When emotions run high at the local racetrack between Chiaki and her nemesis Erich Kang, Noboru steps in and frames Chiaki, as she prepares to put her family legacy on the line in the biggest race of her life. The complete Acura Chiaki’s Journey series is also on YouTube, with four episodes: 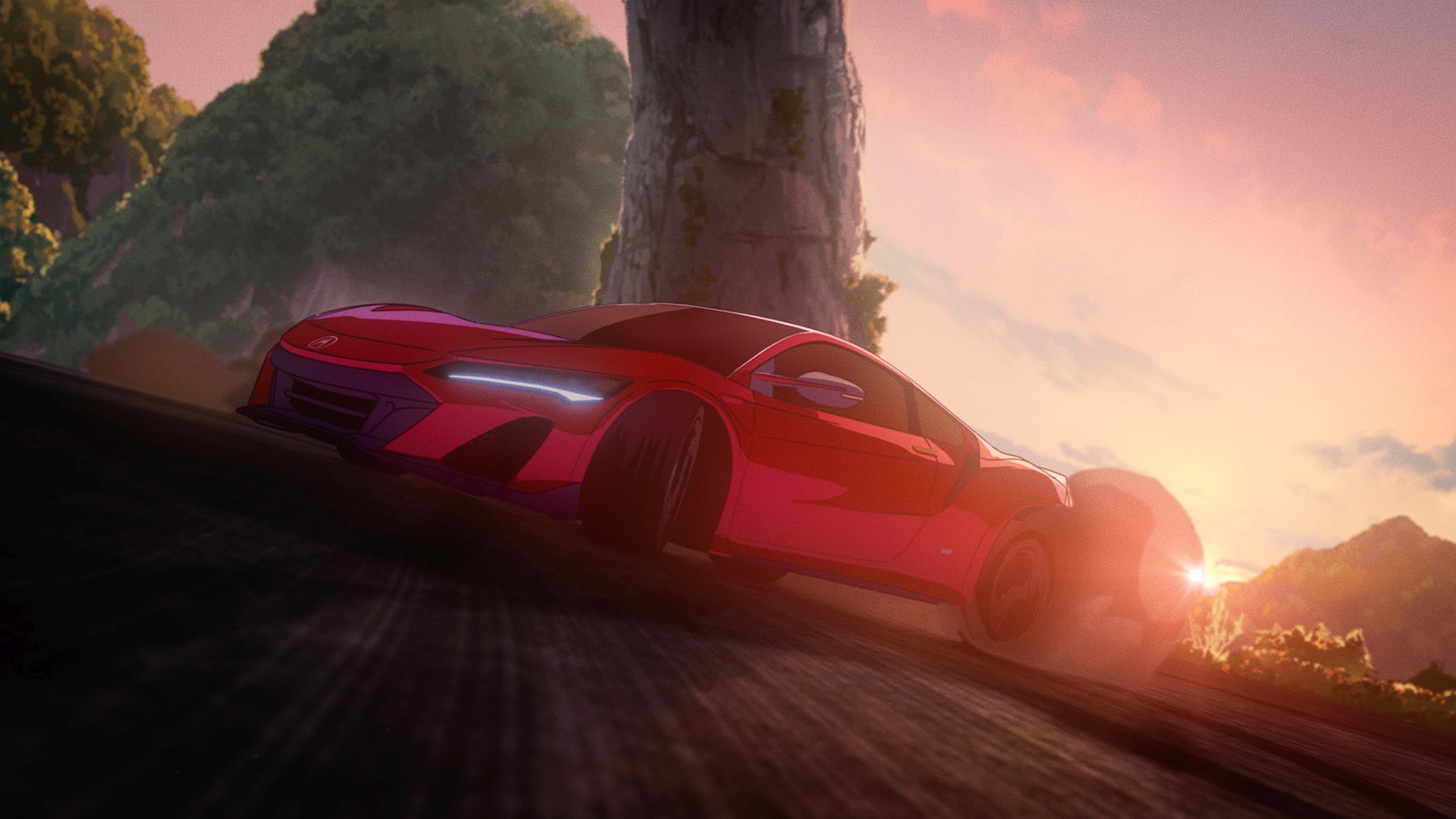 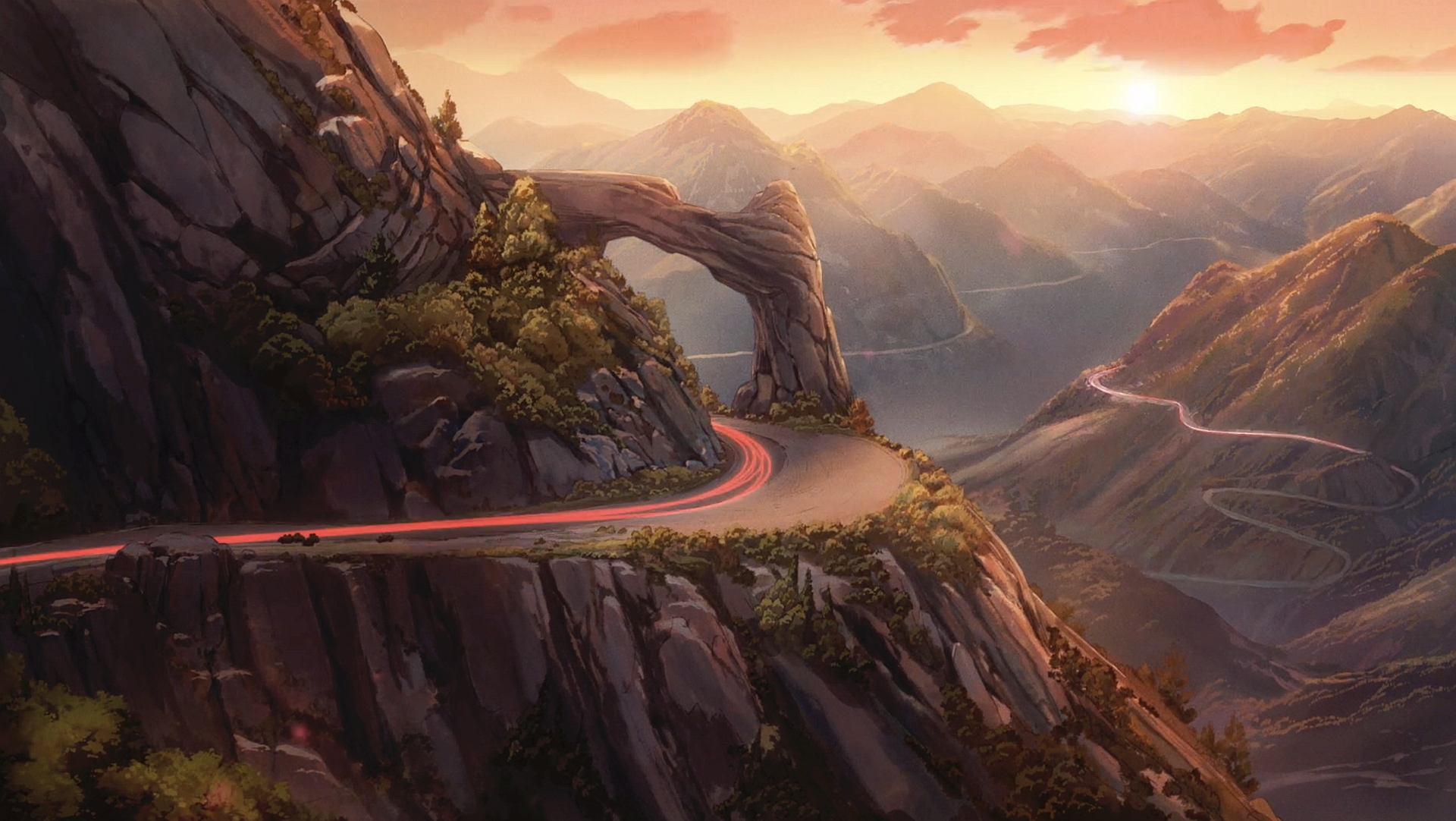 Chiaki’s Journey is set to music by an all-female Japanese metal band, NEMOPHILE, featuring their track, “Raitei.” Based in Tokyo, the star of NEMOPHILA continues to rise, offering fans a mix of various musical styles ranging from rock to grunge: https://nemophila.tokyo/fr/.