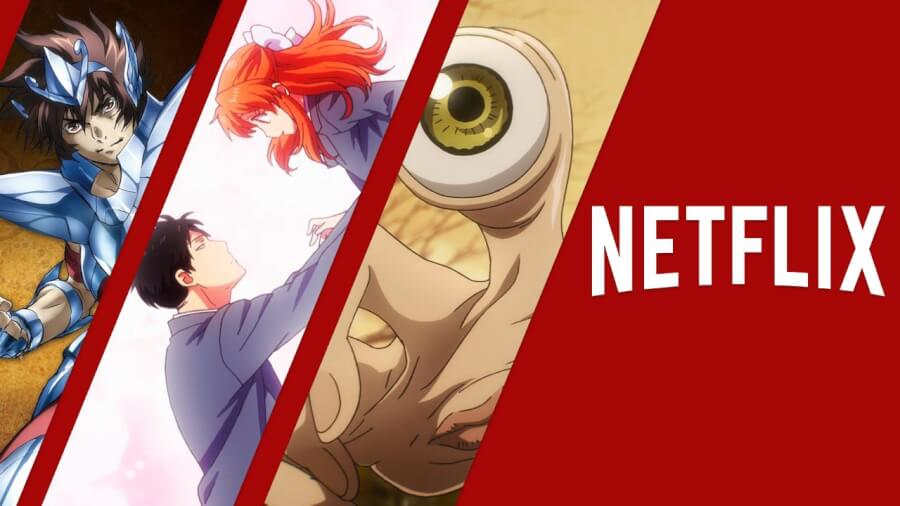 A total of three popular anime series will leave Netflix in May 2022;

Saint Seiya: The Lost Canvas is available to stream on Netflix US from August 2020, but has been available to stream in those regions, such as the UK for almost four years. A total of 31 countries will have the anime removed from the library, and only Japan will retain the series.

Where can I then stream the animated series?

Monthly Girls Nozaki Kun, Parasite: The Maximand Saint Seiya: The Lost Canvas can be found on Crunchyroll, but to stream all three you’ll need a paid subscription.

Will anime series return to Netflix?

There is still a chance that all three anime series will return to Netflix in the near future.

We might see the renewal of all three anime before they depart in May.

Would you like to see any of the three anime shows return to Netflix in the near future? Let us know in the comments below!