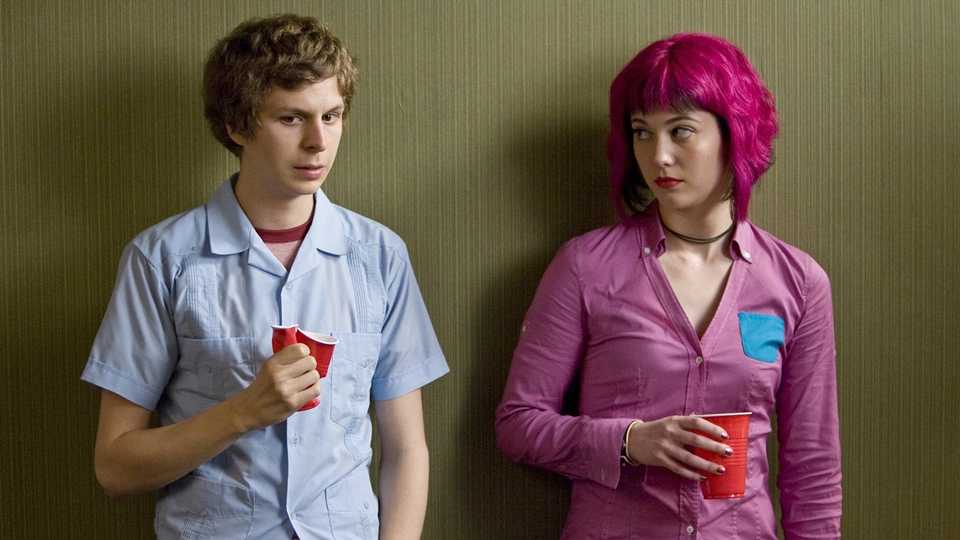 The show would be produced by UCP. Bryan Lee O’Malley, who created the “Scott Pilgrim” graphic novel series, will write and executive produce the animated version with BenDavid Grabinski. The pair would also serve as co-showrunners.

Science SARU would provide the animation. Science SARU’s Eunyoung Choi will produce with Abel Gongora on board to direct. Edgar Wright, who was behind the film “Scott Pilgrim vs The World”, would be the executive producer alongside Nira Park, Marc Platt, Jared LeBoff and Adam Seigel of Marc Platt Productions as well as Michael Bacall.

The graphic novels followed the titular Scott, a slacker and bassist living in Toronto. He falls in love with a girl named Ramona Flowers, but must first defeat his seven evil exes so they can date. Six volumes of the graphic novel have been released, the latest being in 2010.

The film version was released in 2010. Michael Cera starred as Scott with Mary Elizabeth Winstead as Ramona. The film also starred Jason Schwartzman, Kieran Culkin, Chris Evans, Anna Kendrick, Allison Pill, and Brandon Routh, among others. The film has become cult since its release.

This is the latest Netflix anime project to be announced in recent years. The streaming giant has already announced anime series based on popular properties like “The Terminator,” “Splinter Cell,” “Far Cry,” and “Army of the Dead.”

Grabinski recently developed the “Are You Afraid of the Dark?” reboot for Nickelodeon. He is replaced by CAA, Kaplan/Perrone and Bloom Hergott. O’Malley is replaced by Fourward.

The Hollywood Reporter first broke the news of the animated series.