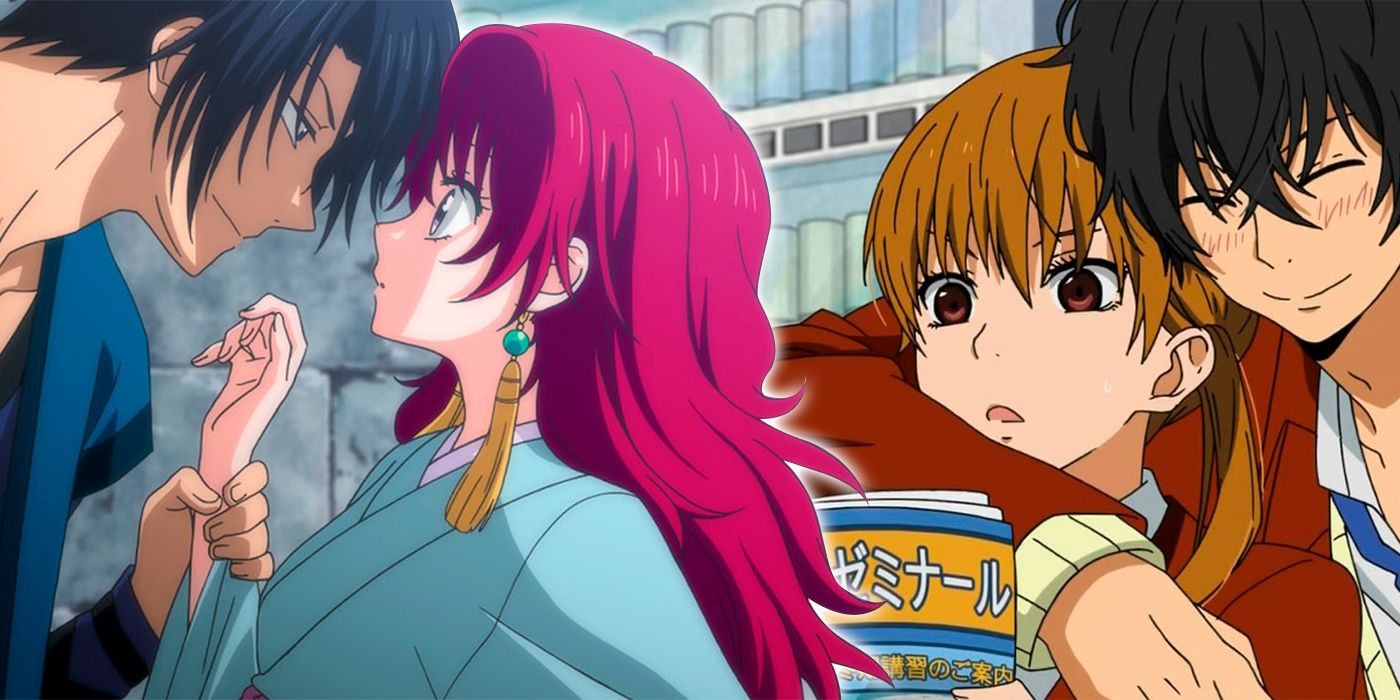 Romance Anime Series That Made Us Want More

In recent years, the romance genre has grown out of the stigma of “girls only”. The Shojo anime specifically targets audiences that resonate with stories filled with melodrama and struggles to maintain a youthful relationship. Even though most of these romance stories usually center around a male or female character dealing with their first love, they are still a treat to watch for people of all ages and genders.

However, just when the audience started cheering for the lead couple and hoped to see more of their cute encounters, the series abruptly ended. Many anime fans wait for this day in hopes that their favorite anime love story will cross the finish line. Here’s a roundup of the most popular romance anime that sadly left their audiences begging for more.

Ouran should never have ended

It’s almost like it was yesterday when Haruhi and Tamaki danced the night away in the latest episode of Ouran High School Host Club. Fans rejoiced when the two leads finally got back together, but that’s not where audiences wanted it to end. This was just the beginning for these two lovebirds, and it would have been quite amusing to see how Haruhi’s obliviousness to Tamaki’s obvious feelings would have played out, especially after becoming an official couple. However, even after fifteen years, there is not a glimmer of hope for a second season.

The 26-episode anime adaptation of Kaichou wa Maid-sama! first aired in 2010 and has since graced the watchlists of countless anime lovers. Usui’s meanness and Misaki’s cheekiness were a real treat as they butt heads in nearly every episode, with Misaki getting closer to Usui at the end of each. As the series ended with a long-awaited kiss between the two, fans were hoping to hear a little more about this budding romance.

Related: The Best Romantic Anime To Watch This Valentine’s Day

Things weren’t done in Yona of the Dawn

Yona of dawnThe anime is adapted from the first eight volumes of the manga. The story of the red-haired princess and her faithful protector Son Hak is full of sweet moments and satisfies all who support the couple. However, the series’ latest episode didn’t exactly indicate an official relationship between the two leads, and the series only ended when Yona grew closer to Hak. Fans have recently welcomed rumors of a season two circulating, but nothing official has surfaced yet.

My little monster had more potential

Another fan-favorite romance anime that bit the dust about leaving the story halfway through is my little monster or Tonari no Kaibutsu-kun. It’s almost heartbreaking that this incredible series is only 13 episodes long, which doesn’t even cover the immense manga material. The series revolves around a seemingly cold and asocial girl who crosses paths with a troublemaker. The series got an OVA later, but there’s no sign of a season two yet.

Ao Haru Walkalso known as Blue spring walk, is the only anime on this list that perhaps left audiences completely devastated. The anime adaptation series focuses on the story of Kou and Futaba, who are unable to take their feelings to the next level due to various personal issues. This shojo anime is only 13 episodes long, which is criminally short considering the first season ended on a major cliffhanger. Unfortunately, the anime hasn’t been picked up for another season since its release in 2014.

I am an engineer by profession, but writing has always been my vocation. I’m currently trying to tell everyone that I’m a working mom from home!