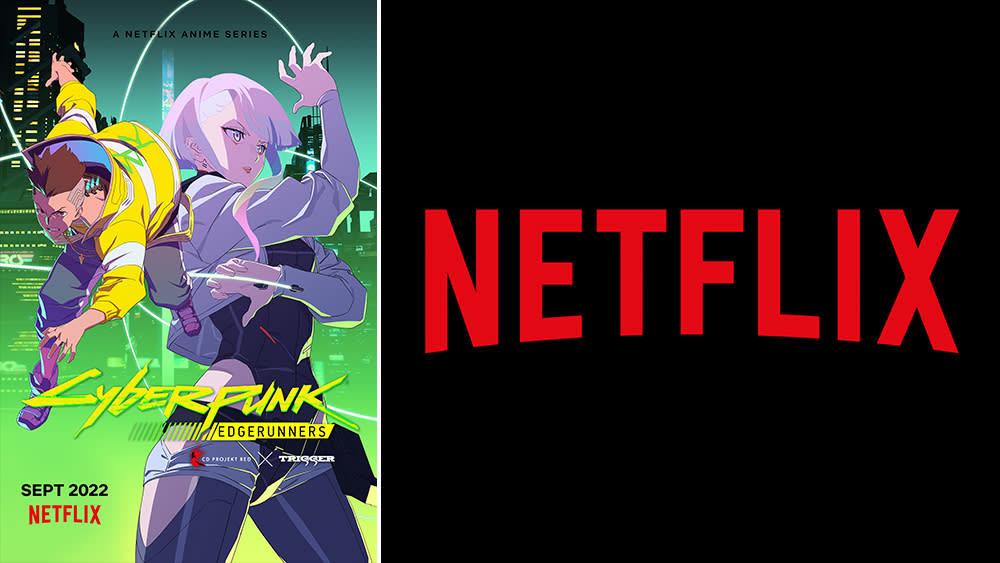 First look at the Netflix animated series based on a video game; premiere date

We get the first look at netflixthe expected animated series Cyberpunk: Edge Runners based on Cyberpunk 2077 video game. The streamer unveiled the trailer on Day 3 of its Geeked week. Netflix also announced that the series will premiere in September.

Cyberpunk: Edge Runners tells a 10-episode standalone story about a street kid trying to survive in a future city obsessed with technology and body modification. With everything to lose, he chooses to stay alive by becoming an edgerunner – a mercenary outlaw also known as a cyberpunk.

Yo Yoshinari (Little Witch Academia, BNA: All-New Pet) is the chief character designer as well as the executive director of animation. Masahiko Otsuka (Star Wars: Visions “The Elder”) and Yoshiki Usa (Gridman Universe) are writing the screenplay based on the story provided by CD Projekt Red. The original score is composed by Akira Yamaoka (silent Hill).

Cyberpunk 2077 is an Action and Role-playing video game developed and published by CD Projekt starring Keanu Reeves. The story takes place in Night City, an open world set in the Cyberpunk universe. Players assume the first-person perspective of a customizable mercenary known as V, who can learn hacking and machine skills with options for melee and ranged combat. The story follows V’s struggle as he deals with a mysterious cybernetic implant that threatens to overwrite his body with the personality and memories of a deceased celebrity only seen by V; the two must work together if there is any hope of separating them and saving V’s life. Reeves plays Johnny Silverhand, a cyborg celebrity who accompanies V on his journey.

Check out the trailer above.