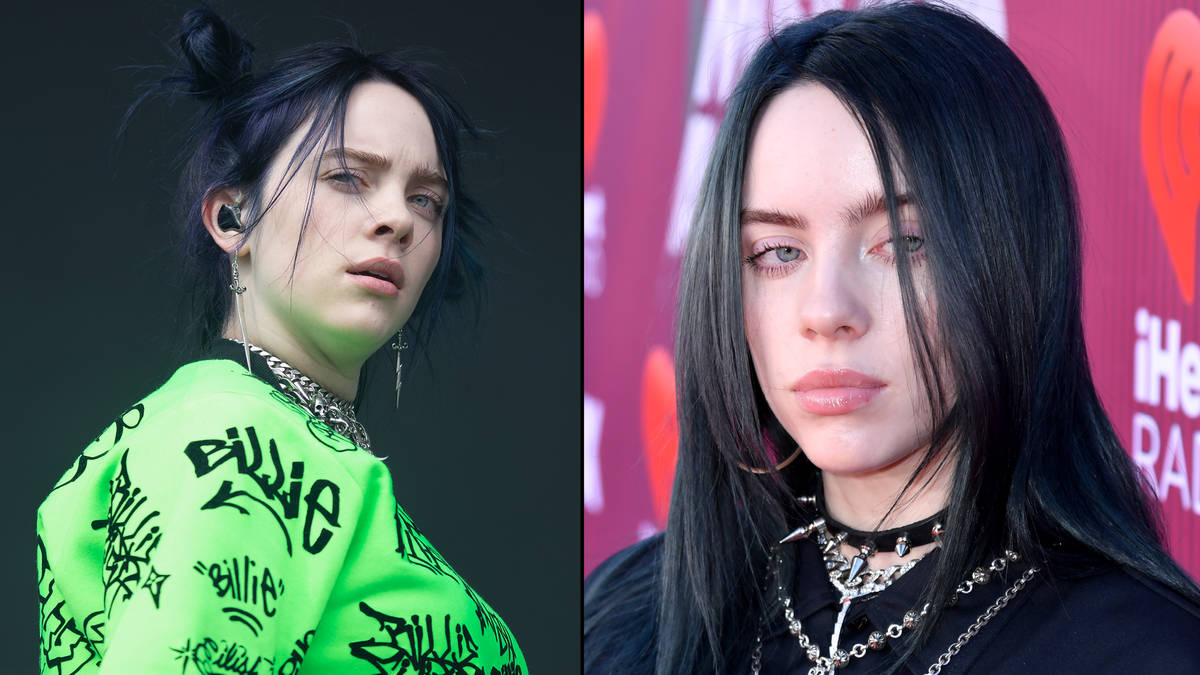 A Billie Eilish collaboration with Siberia Hills was scrapped after the brand apologized for “taking to” a popular online anime artist. The merch featured Nozomi’s fan art from â€œLove Liveâ€.

Items from the Billie Eilish X Siberia Hills collaboration have been pulled after the brand admitted to “taking” an artist’s work for the capsule collection. The anime-inspired streetwear collection was available on Billie Eilish’s merchandise portal, however, the designs have since been withdrawn following the revelation that Siberia Hills used the work of a designer known as @m_qurokawa on Twitter.

READ MORE: Billie Eilish just unveiled her new clothing line and we need it all

Billie had previously promoted the collaboration on Instagram and Twitter, although Siberia Hills clarifies that Billie and her team were not aware of the stolen work.

In Siberia Hills’s apology, they wrote:

â€œTo the talented artist Mr. Qurokawa, we apologize for taking your artwork for our merchandise collection with Billie Eilish. Billie and her team weren’t aware that we were using your art, they just believed in the product.

“We were the creative force behind this collaboration. To Billie and her fans, we apologize for causing this problem. These items will not be published. To those who have already purchased, you will be refunded.”

@m_qurokawa also addressed the situation, tweeting that he had been informed that his Nozomi fan artwork from Love Live! (an existing copyrighted character) were used without his permission.

(continuation of the previous tweet)
My fan art is copyrighted fan art of an existing character. Copyright belongs to the original owner.
Unauthorized goods are not permitted.
It looks like the promotional tweet has already been deleted and the merchandise has been removed from the online store.

Before Siberia Hills admitted to using the artwork without permission, many people denounced the blunder.

All mentions of the collaboration were cleared from Billie’s social media accounts, although she did not specifically address the artistic error.

Siberia Hills also promised refunds for those who ordered items from the capsule collection.